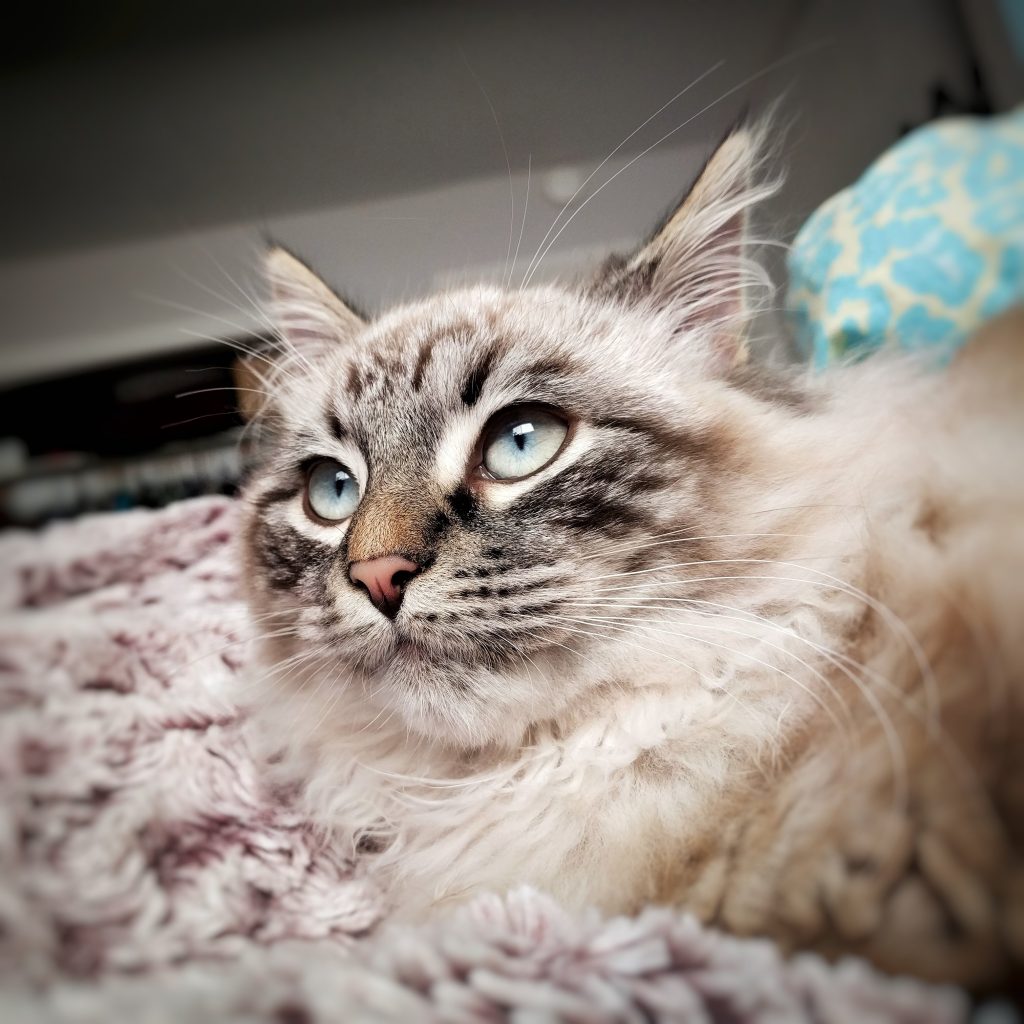 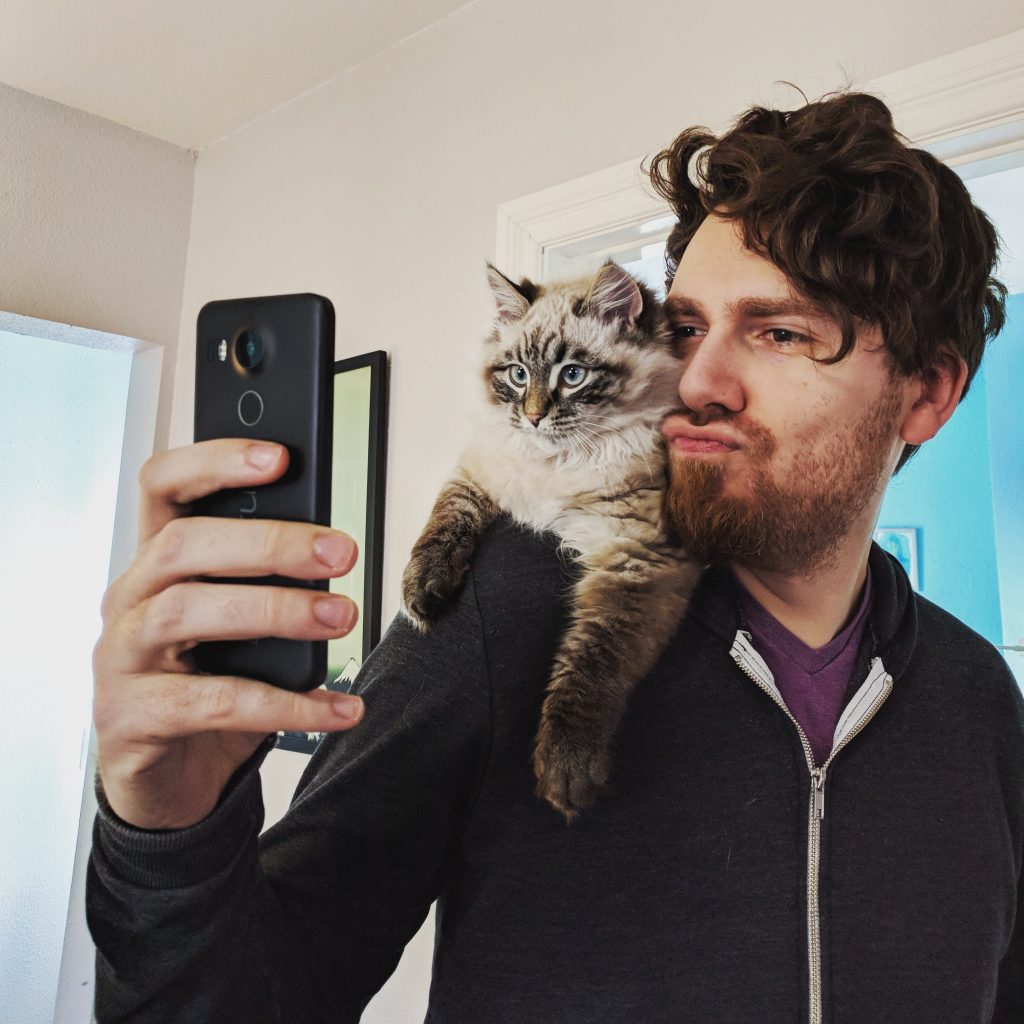 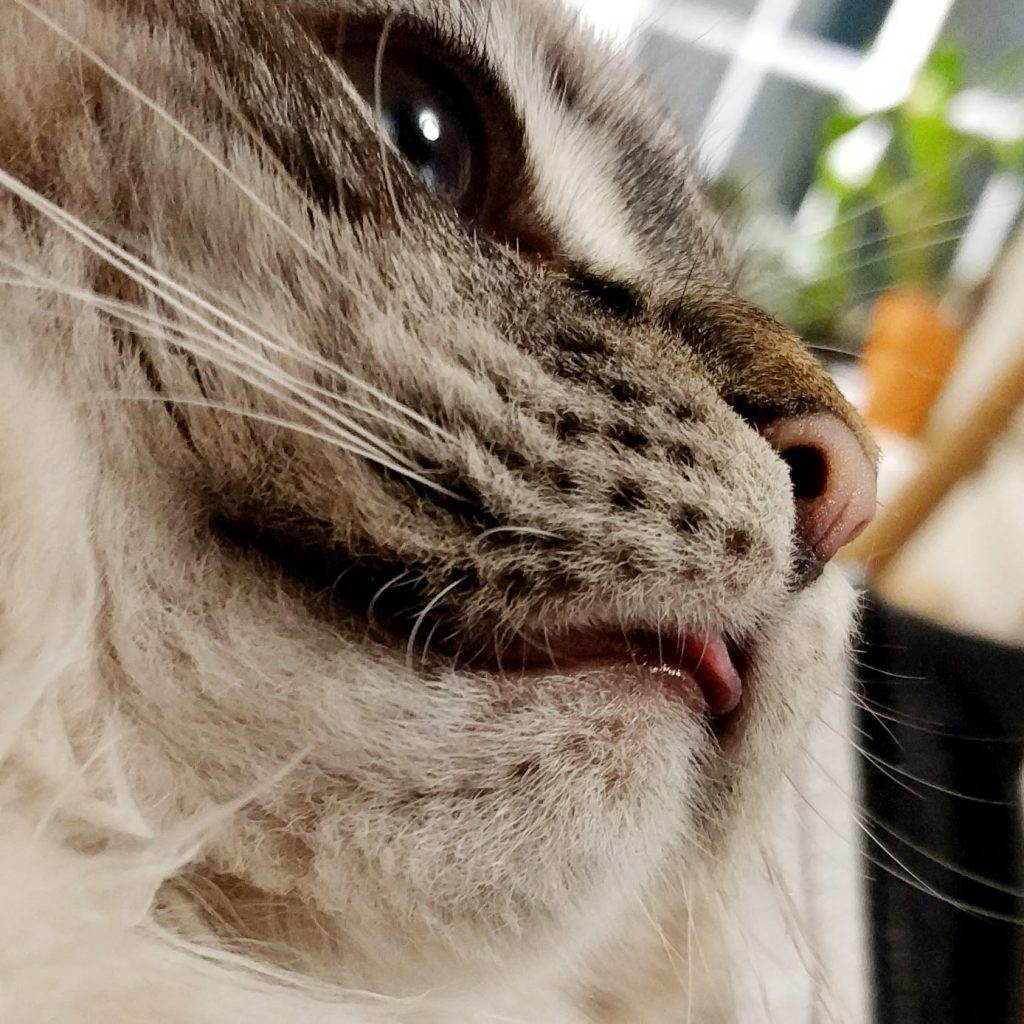 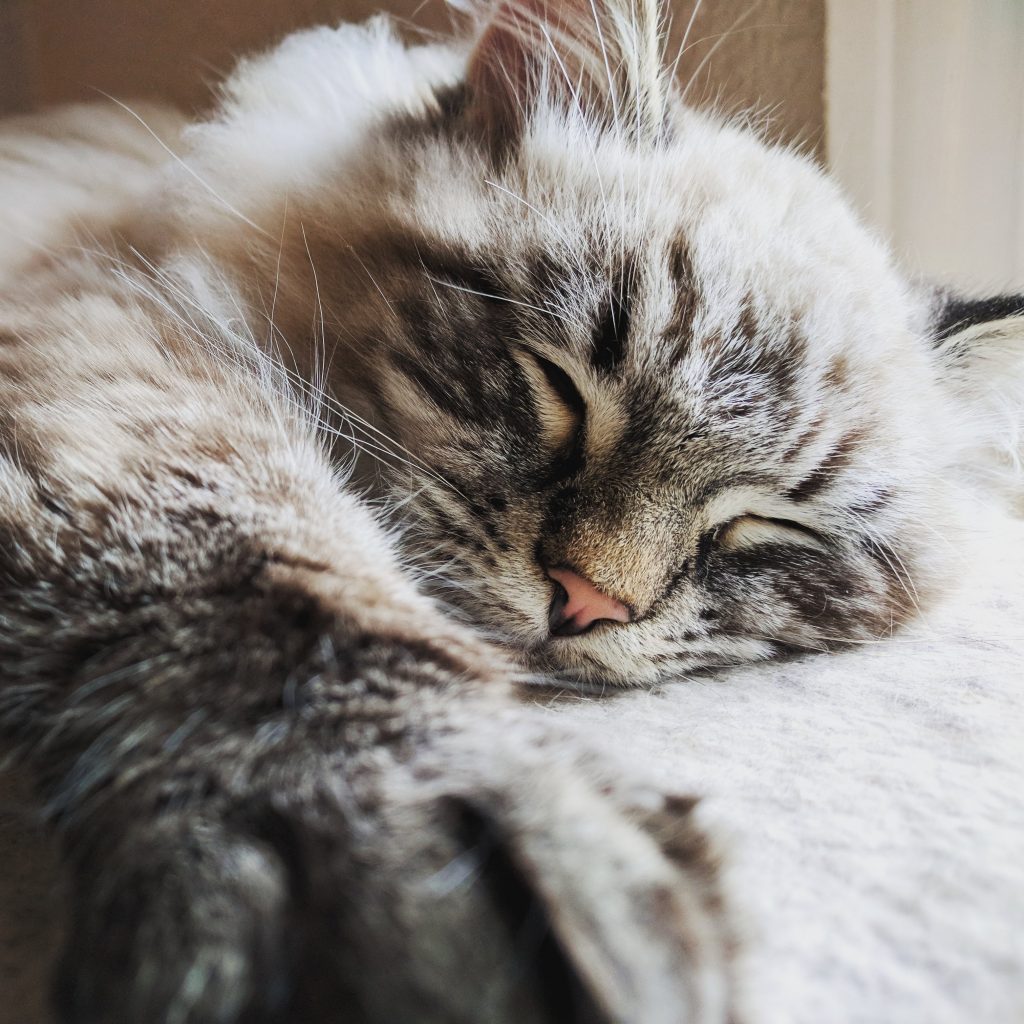 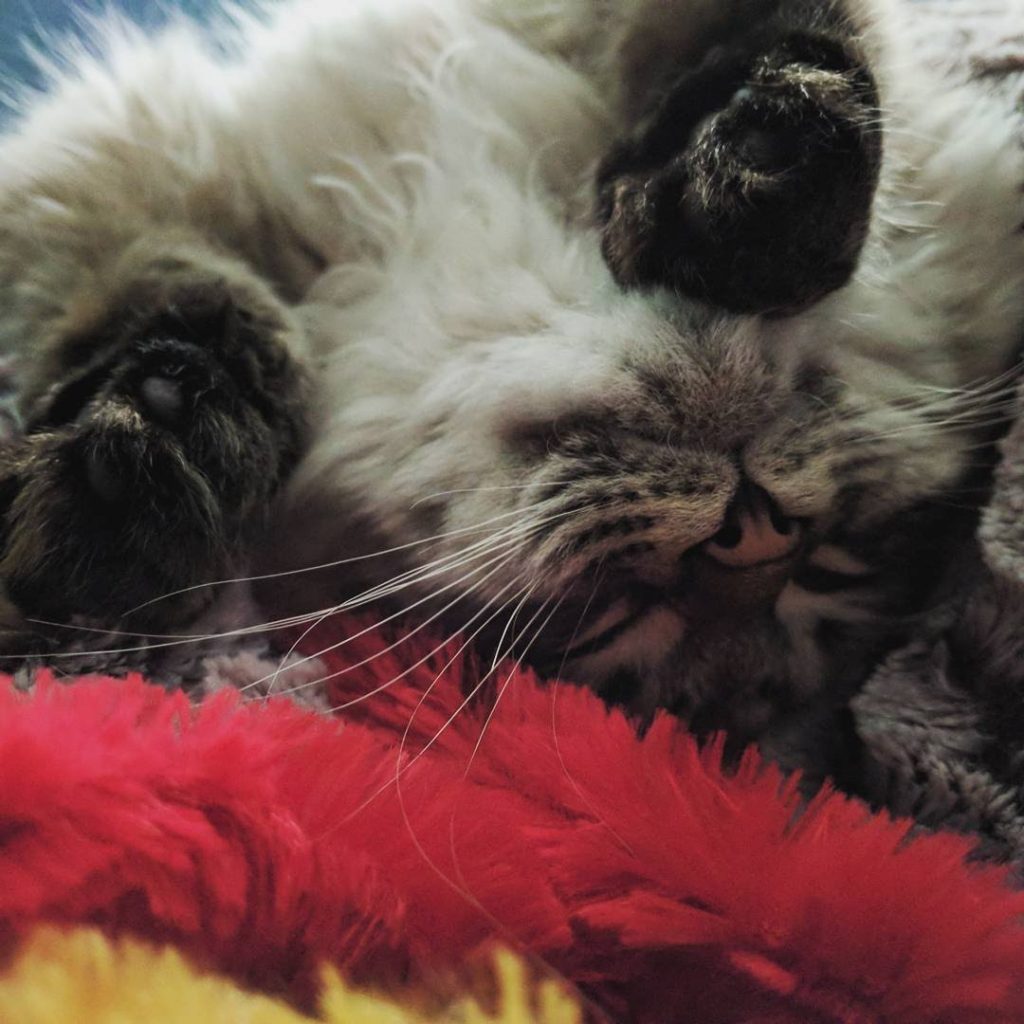 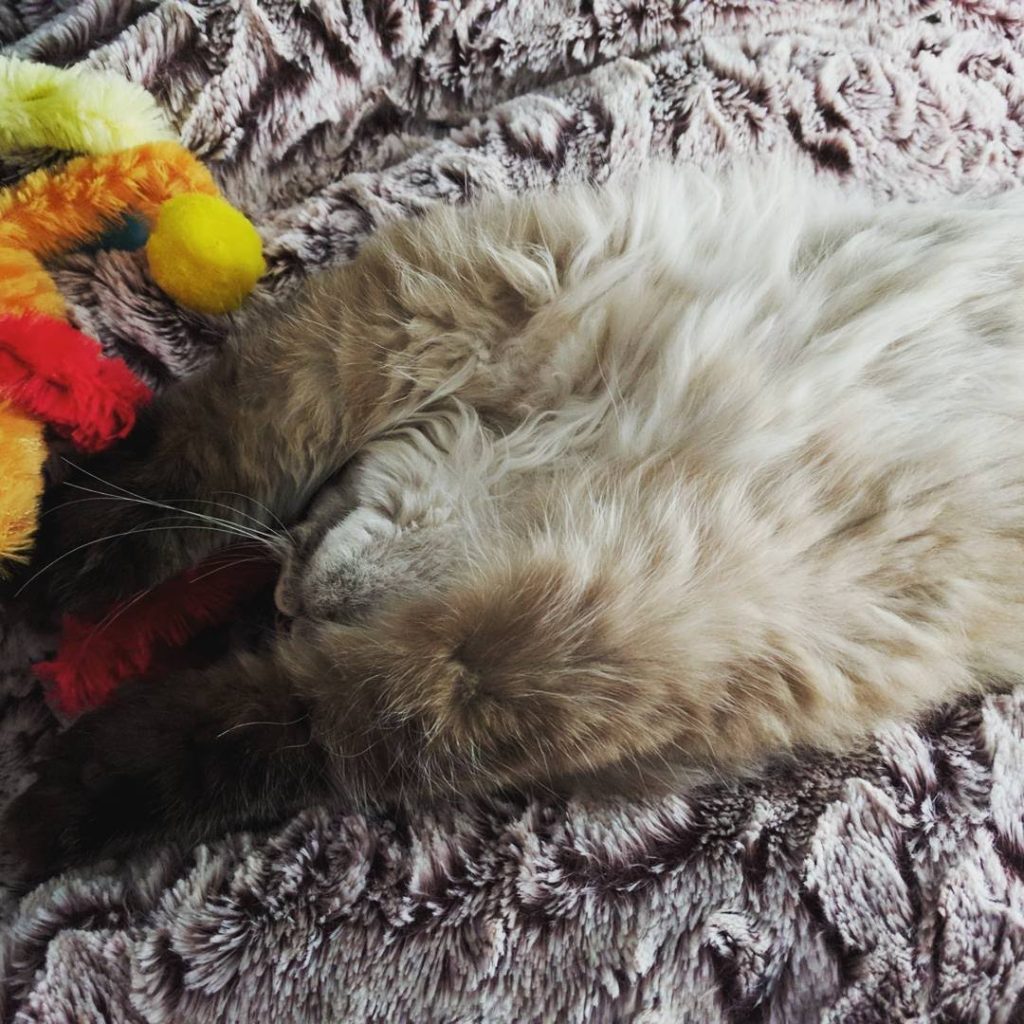 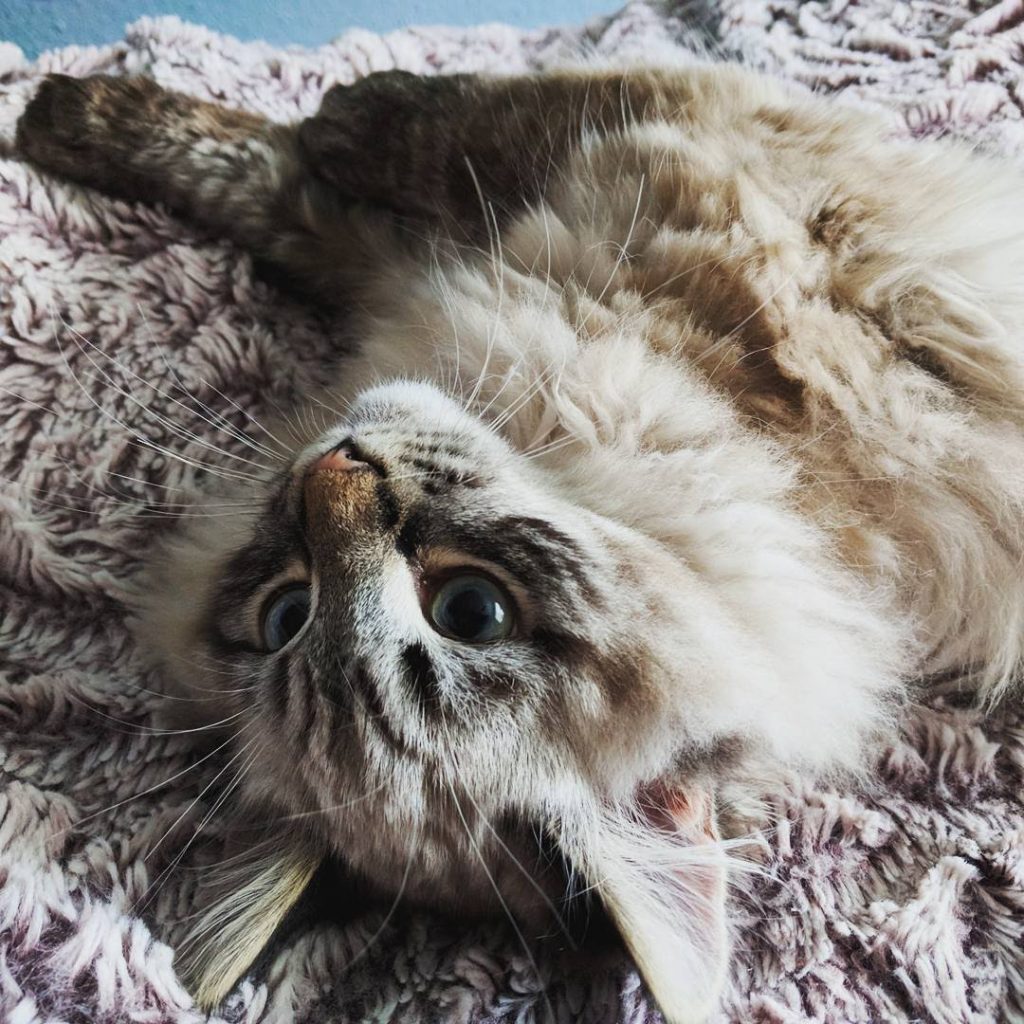 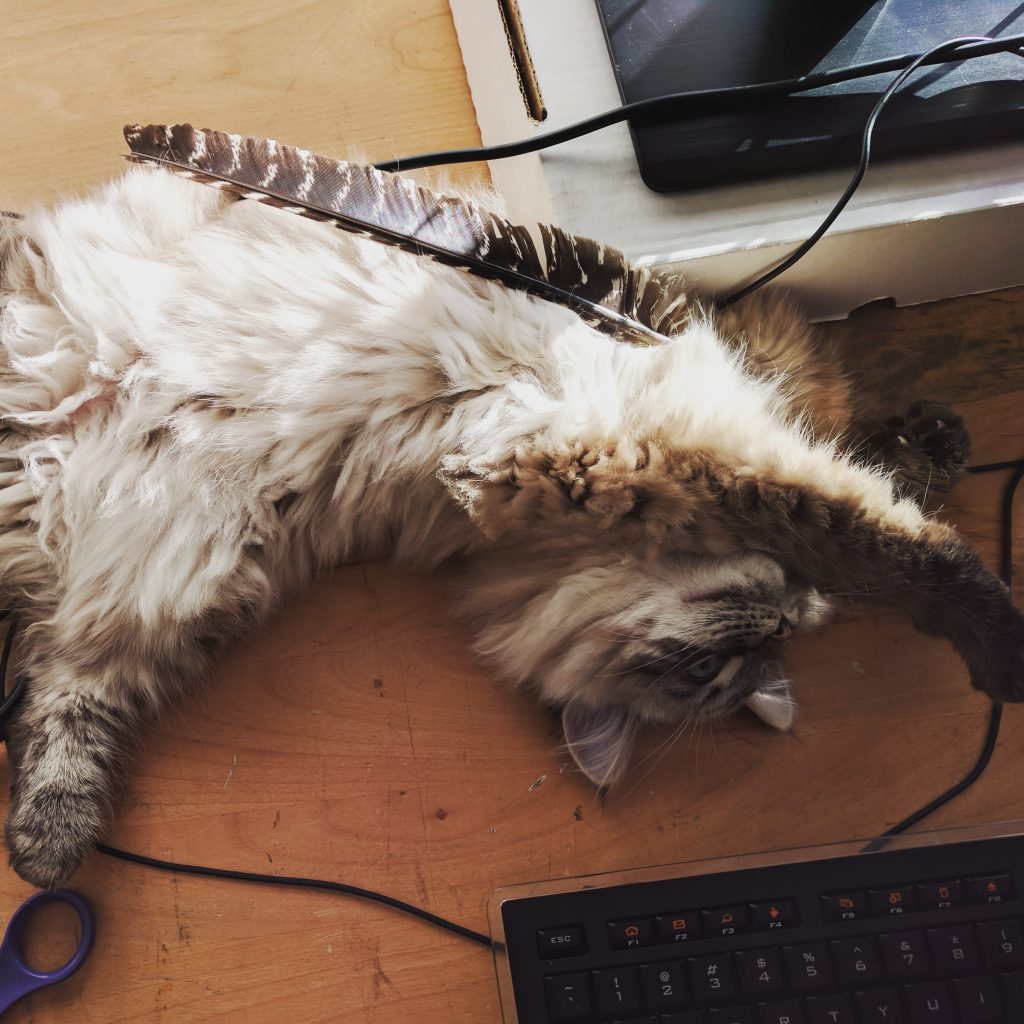 There’s so much I want to post about, such as:

More below the fold! END_OF_DOCUMENT_TOKEN_TO_BE_REPLACED